…these two had never met before…they spent all night staking out the Clinique laboratories where bunnies get mascara put in their eyes and puppies get acetylene poured into their mouths to se how quickly it will kill them in case a child ingests it.

They are rebels, they were nerds at school, never fit in, both drawn to writing dark stories for her/whereas he took his frustration out on the sport field, often getting in scuffles because he was bored with the blind way that everyone played, no strategy, just following orders. He left school early to join the army, thinking that was what he needed, but all he saw was more blinkers, more blindness, more denial and a violence that seemed counter intuitive. She went to uni, with idealistic views about long discussions & debates about ways to change the world, what she found was again, more dogma, more regurgitated, obsolete theories spouted by ancient men rooted in a patriarchal and racist mindset.

She left him, walked out of their apartment with a few suitcases…totally sure that a lifetime alone would be better than one more day lived in sheltered beliefs based on bullshit with that guy….

She was eating at their favourite cafe one last time and saw a sticker plastered around a table leg, googled it & found the ALF. He was living at his folks house again, restless and bored, unable to adhere to the rigid ways of the army, but also unable to motivate himself to work 9-5 at anything, completely seeing through the illusion that that life provided.

Fast forward a few months, and here they are….both hiding together behind some dirty skip bins with a few other ALF believers, all in black, all hearing the pulse of their hearts in their ears, all feeling as if the rise and fall of their breath is too loud. Too fast, too loud. A beacon in the silent car park that will incriminate them, whether they act or not. The security guard leaves in a small white car, having done his rounds. They mobilize….she carries a ladder that she places against a wall and he scales it quickly, spraying out the CCTV that covers the door, then they repeat on the other side. Meanwhile others have tools out and are screwing the locks, a flash of light and a dull thud and the entire door jamb falls to the inside of the building.

Everyone exchanges quick eye contact…wide eyed and determined. They move inside quickly, super quietly….touching each other for spacial awareness and reassurance in the darkness. Follow a few hallways, spraying out the cameras as they move, using police search and recover tactics to clear each doorway and room. But there’s nobody there.

Nobody except a few hundred animals, which they stumble upon almost randomly, in a giant icy room like a morgue, except these creatures are still alive. In some cages they are wagging tails, inquisitive eyes, even smiles at seeing these dark human figures. But in others….eyeballs hang out of eye sockets….paws are fused together…puss leaks and babies whimper…she gasps and lunges back from a particularly messed up cat….right into his arms, which grab her tightly but are shaking too. They lock eyes, glistening with tears. It is unspoken.

Both of their lives have been meaningless till this moment right now. In that instant….they know what they are there to do. For ever. On earth. Whether together or apart.

They are bonded by something greater than the sum of them, greater than their parts…..The others are releasing the animals that are well, cage by cage, taking them outside to run free in the fields….and killing those that are in agony….many of them can’t do it with their eyes open, but they kill them all the same. They give injections or use silencers on guns to end misery that is coming from so many animals.

And it’s such a moment to show what happens on earth, extreme death and freedom in the same breath, in the same moment, making decisions for these poor creatures, decisions that we as humans should have the benevolence to make wisely. They hold hands when he kills one. He passes her the cages and she frees them, but stays to hold his hand while he ends the lives that are already ruined. It’s a long night, a long quiet night with much blood.

As the sun peaks, they finish and run outside, flee to the forest nearby together where they must hide most of the day to escape the area unseen. They are exhausted, emotionally, physically…their souls tired from the decisions they had to make & the ones’ they will never forget. The others pass around protein bars and sip water huddled near trees, he pulls her around the corner and before he has even taken his mask off, pulls her hood back and kisses her.

It’s a kiss he has waited to give his whole life, one he may never give again.

He doesn’t want to be without this girl now, he wants to share all the beauty  there is in the world to forget what they have already shared. And she stands strong, but bends to him…for a split second, the world fades away.

There are no animals, no scientists, no death and destruction….there is only this moment, only their lips touching, the length of bodies pressed against each other….and even though they will both fight many a battle both together, apart and maybe even with each other on opposite sides in future.

Right now, there is only this moment.

I used to be a real tomboy. When I was little I hated wearing skirts, happiest in jeans swinging on the monkey bars with all… 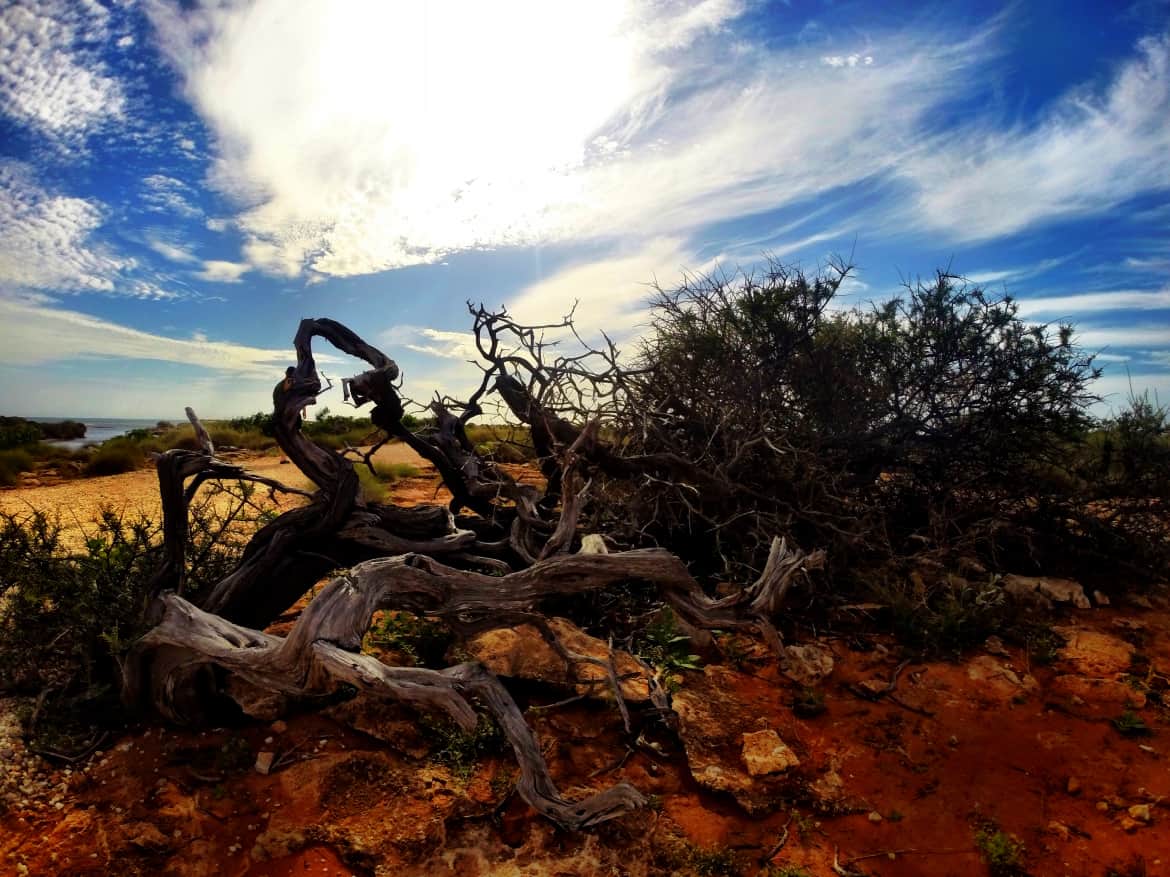